"When I was young, there was an amazing publication called The Whole Earth Catalog, which was one of the bibles of my generation.... It was sort of like Google in paperback form, 35 years before Google came along. It was idealistic and overflowing with neat tools and great notions."

In the early 90s I sold almost everything I owned and drove from Connecticut to San Francisco with my futon and Macintosh IIsi. I didn't have a job, but upon arrival I showed up on the doorstep of The Whole Earth Catalog. I kept returning until they gave me a job as a designer for the catalog and the Whole Earth Review magazine. It's hard to describe how the experience affected me, but suffice it to say that it changed my life.

I had read about the Merry Pranksters, Wavy Gravy, The Diggers and the counter-culture movements that were happening when I was one year old. While working at WEC I was able to meet all these folks in person. We had lunches, charrettes and midnight discussions. It was the first time the catalog had been assembled using desktop publishing so I was able to offer my services in exchange for an amazing education.

I learned all about virtual community (the precursor to social media) from editor Howard Rheingold. I designed pages for catalogs and covers for magazines. I launched the first Whole Earth website. Our sister company, The WELL (Whole Earth 'Lectronic Link), would occasionally need to have their server rebooted. Because I was a skinny kid they would ask me to squeeze between the wall and the mainframe to press the power button. More than anything, I learned what it takes to be part of a real team. Great memories.

The Book that Changed the World

Meet the creators of the Whole Earth Catalog and the community they inspired. This video history of the Whole Earth culture covers 50 years of collective innovation in just a half-hour. Learn more: fabriceflorin.com/whole-earth-flashbacks/ 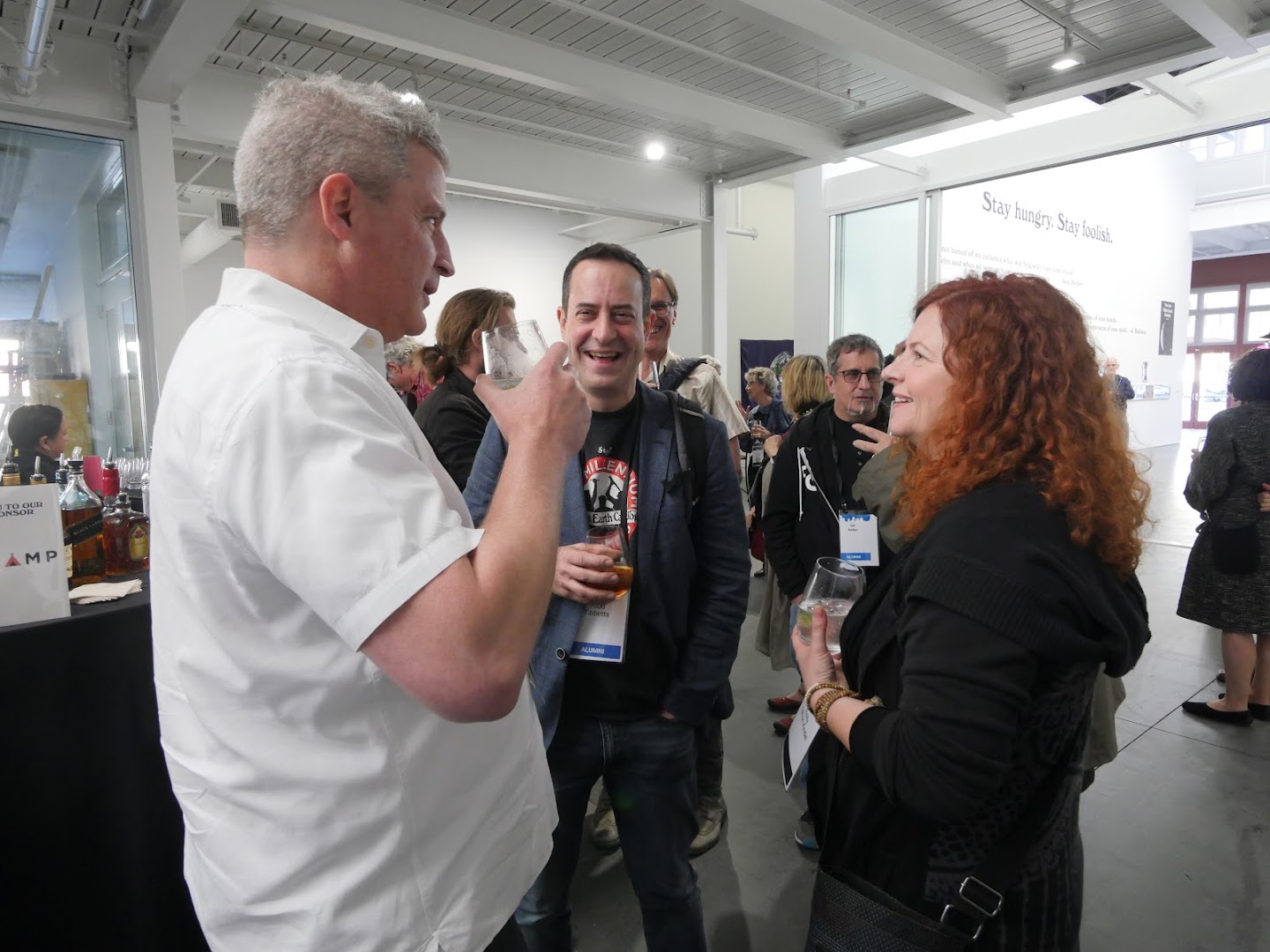 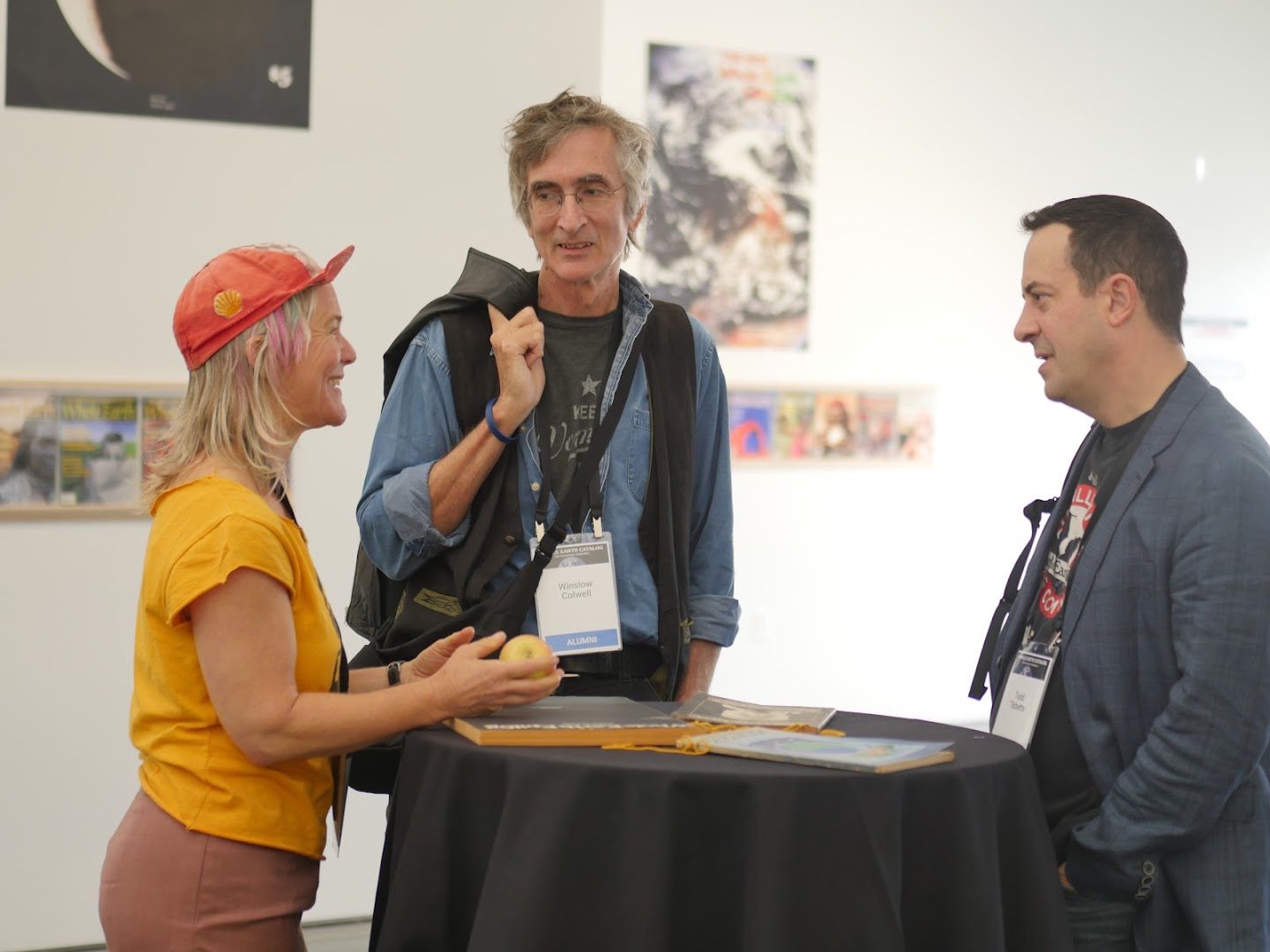 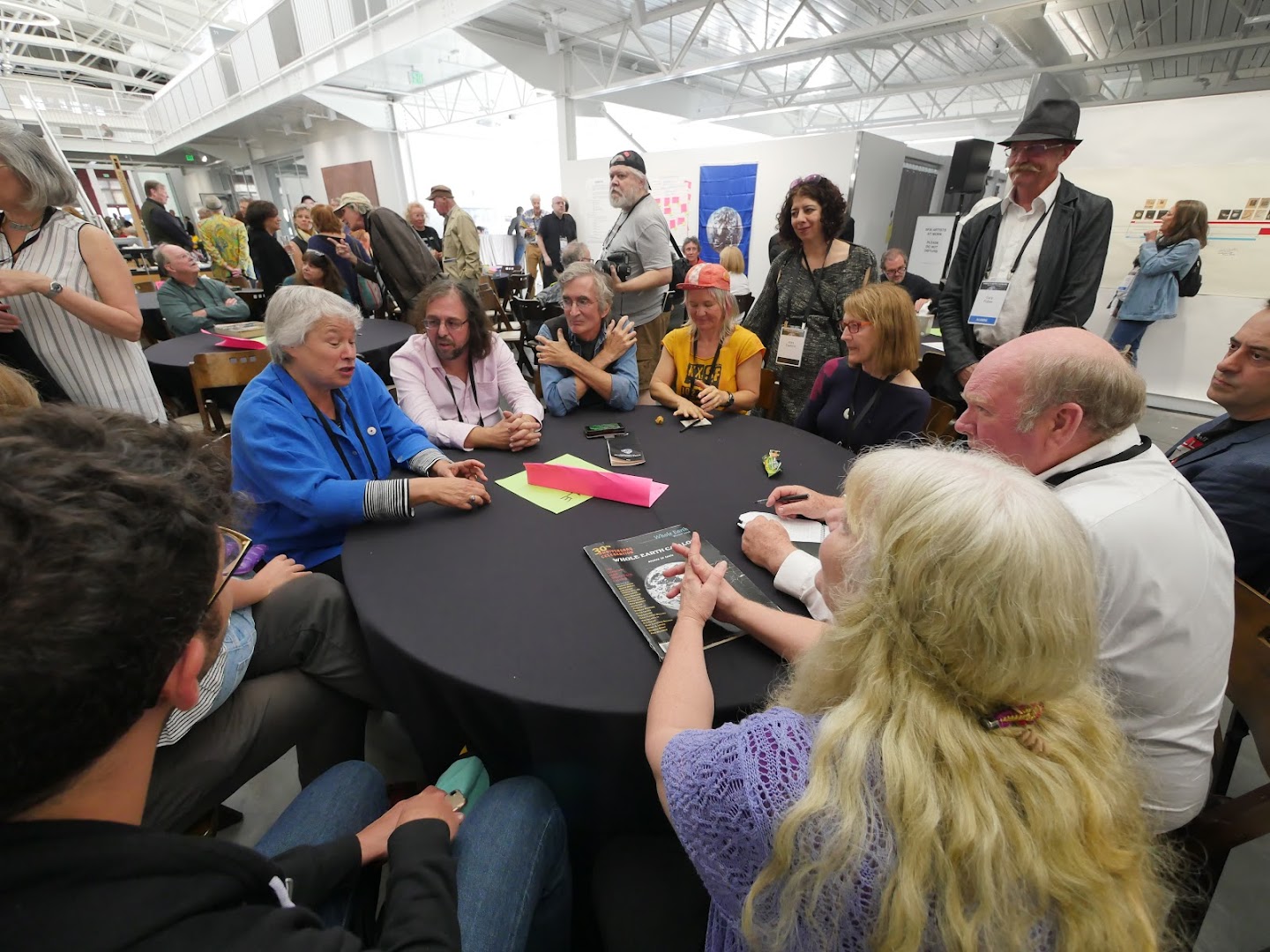 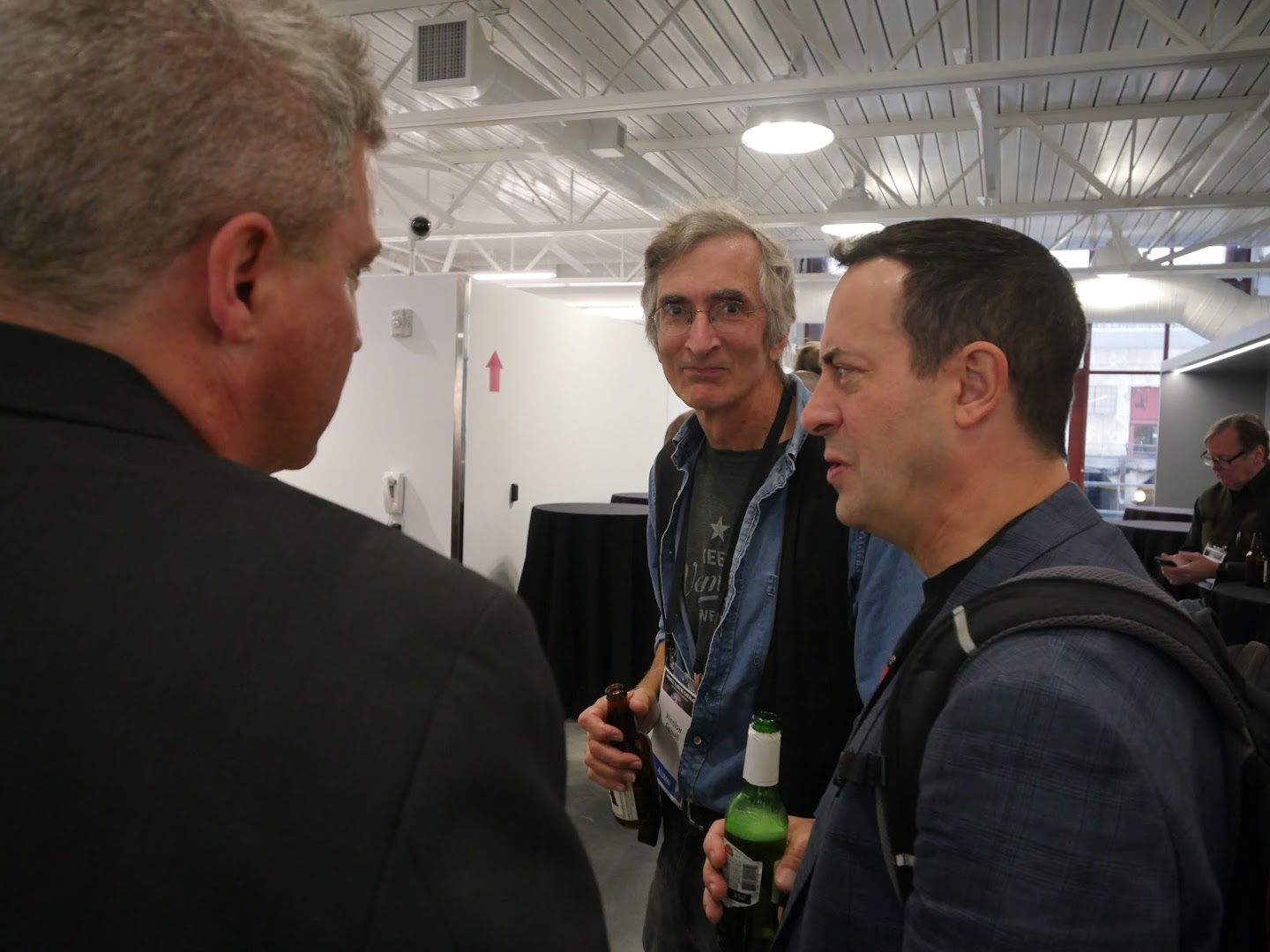 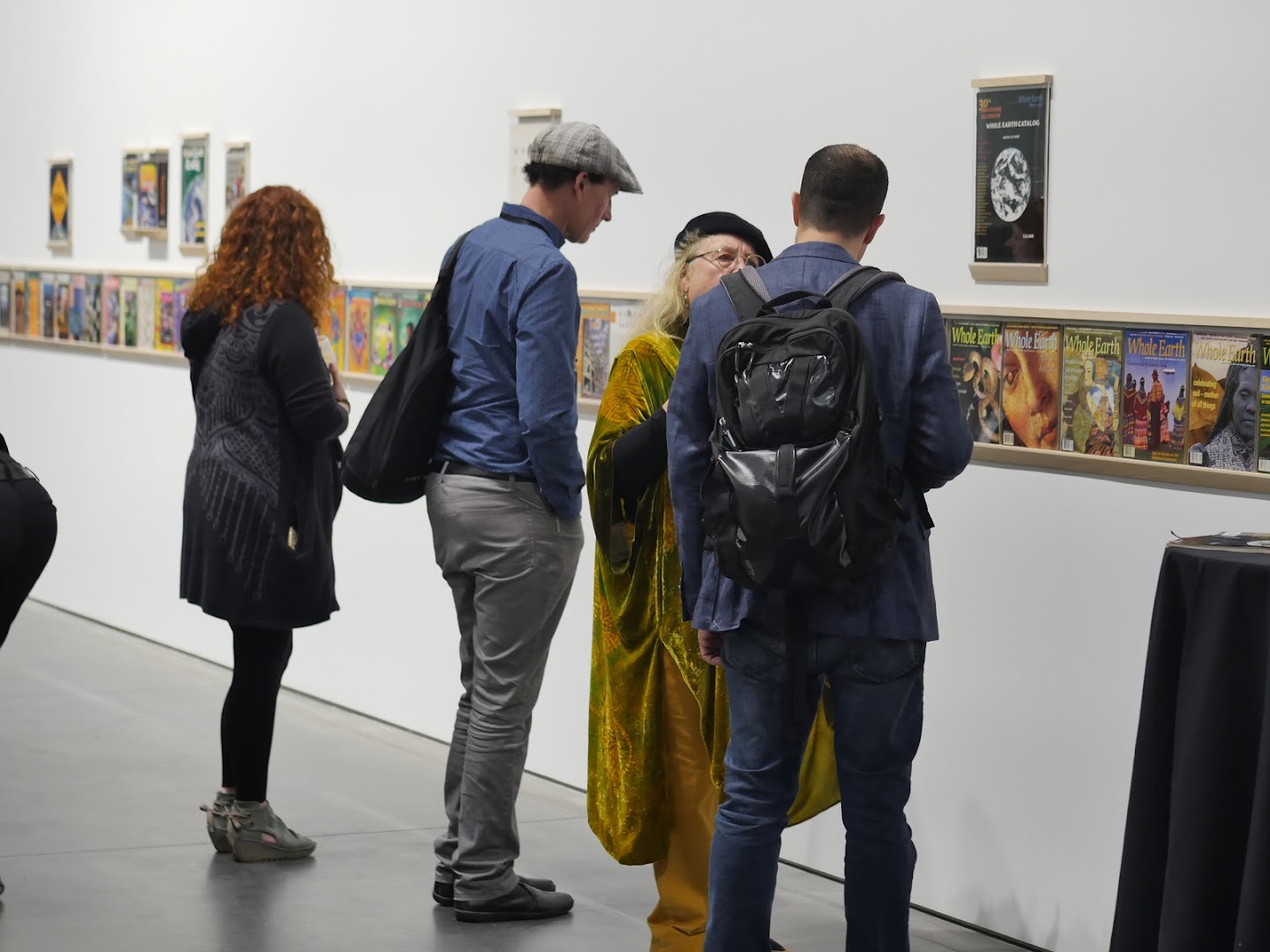 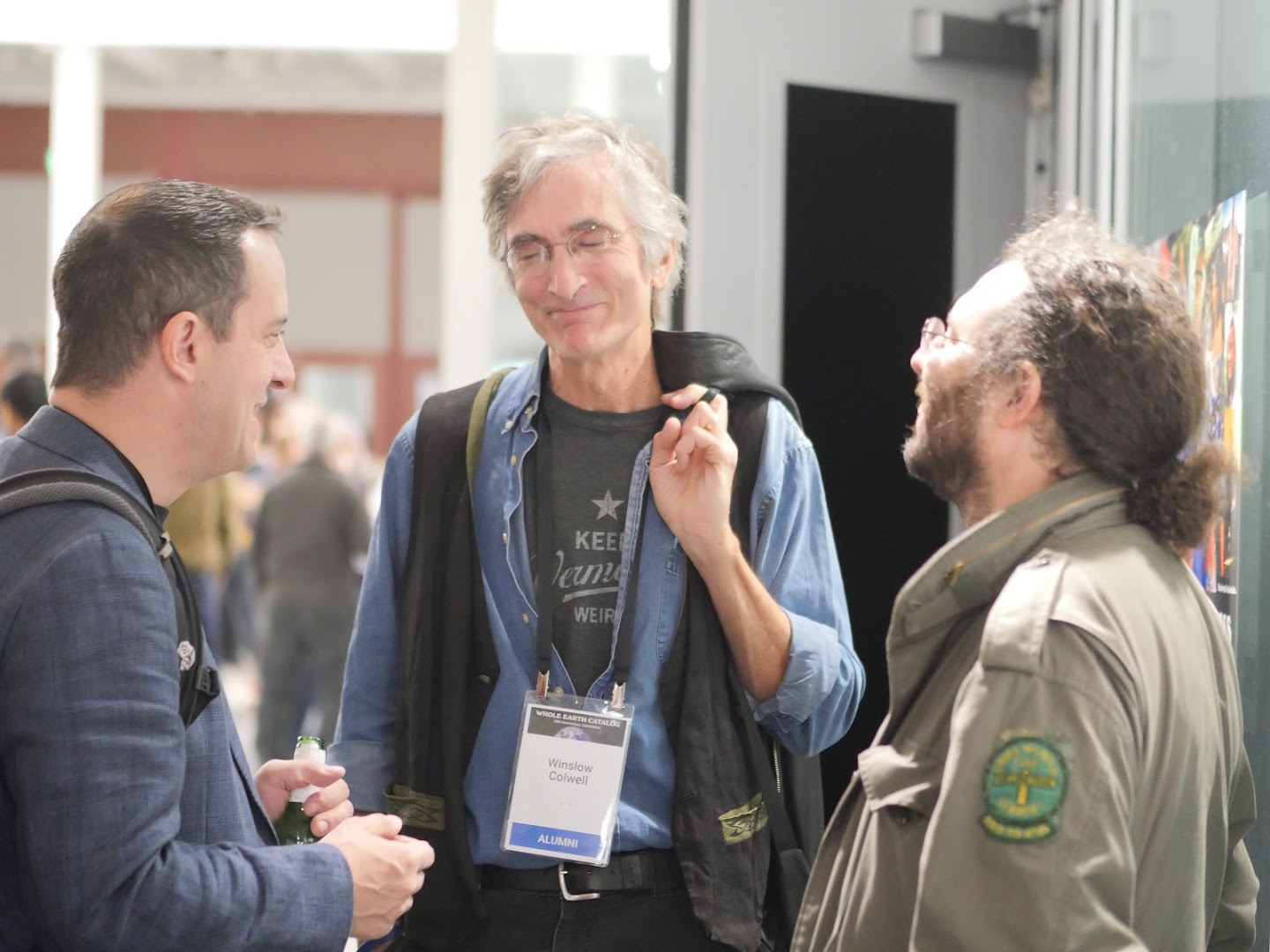 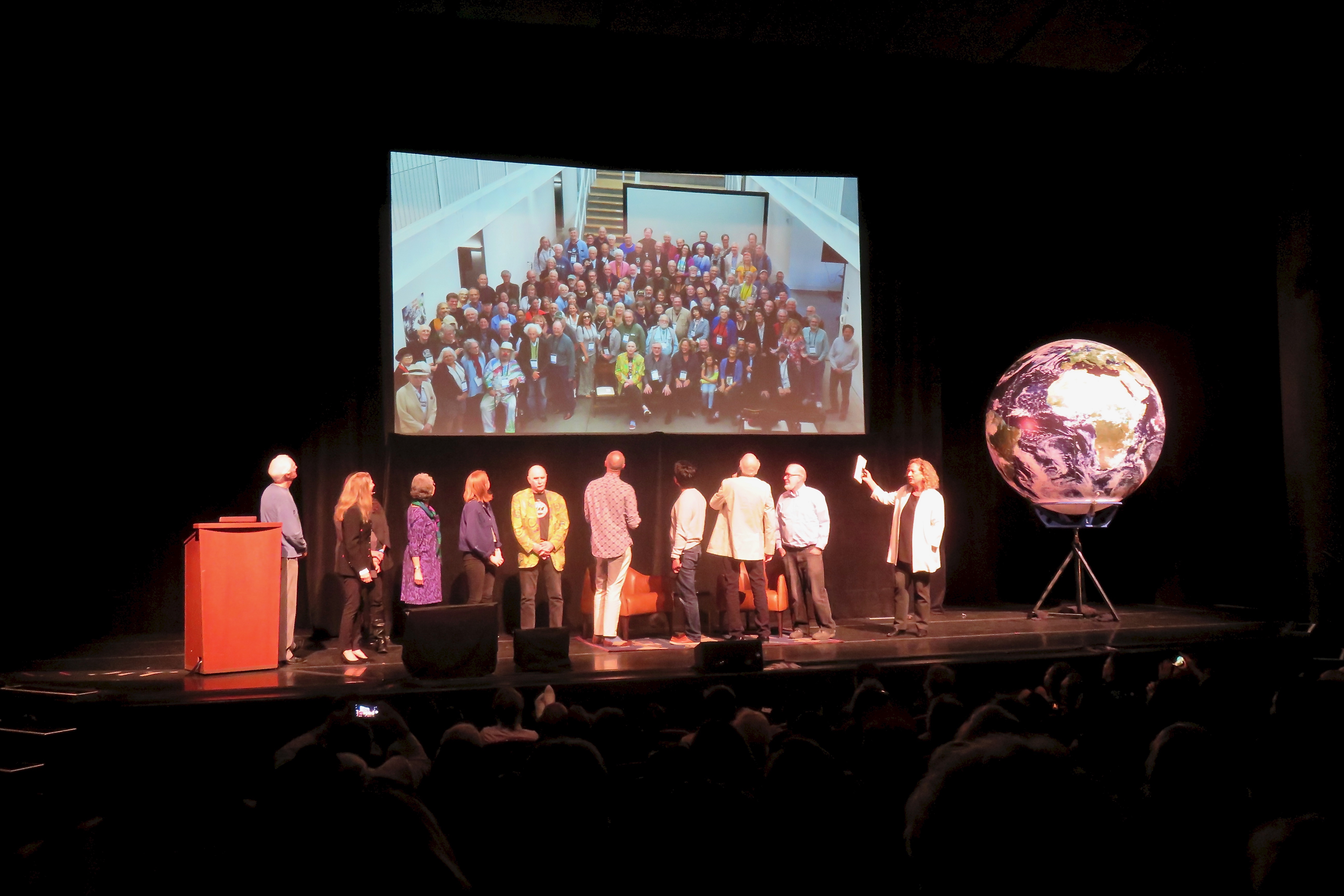